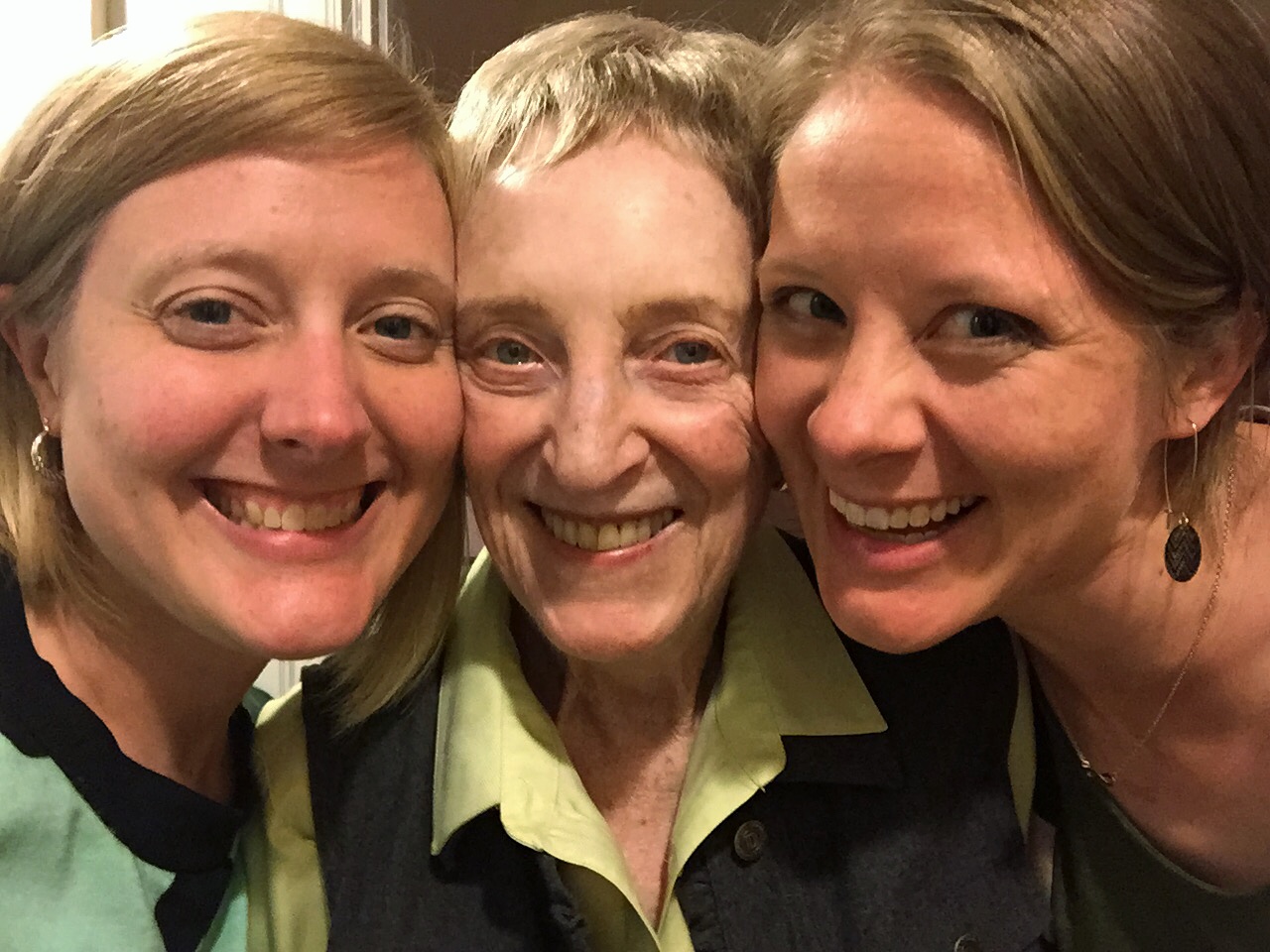 Three weeks ago, one of my biggest fears while being on Remote Year became a reality: My grandmother, whom we lovingly call Mamu, passed away on Feb. 5 after fighting cancer of the liver for the past 3 years. I was at an Irish pub in Mexico City watching the fourth quarter of the Super Bowl with 20+ RY friends when my mom called me via WhatsApp to share the news. It wasn’t a surprise, but that didn’t soften the blow. I walked back into the bar a little numb, just as the energy around me was ramping up as the Patriots surged from behind.

Just two days earlier I had walked out of her hospital room in Walnut Creek, CA, knowing it was probably the last time I would see Mamu. I had the chance to visit her twice during my two-day visit to the Bay Area, and I was so grateful for the “unraveled travel” complications that ended up giving me the opportunity to spend quality time with both Mamu and Granddaddy. On the first day, her face brightened and she got a burst of energy as soon as I walked into her room. She was brimming with questions about Remote Year, asking about the group dynamics, the food, our accommodations and more. I told her stories about attending a Halloween party at Dracula’s castle in Transylvania and laughed with her about how everyone in our group had each other’s limited wardrobes memorized. I showed her videos of the Tamborada festival in San Sebastian and joked that by the time I saw her next, after spending 6 months in Latin America, I’d be fluent in Spanish.

Most of all, I reveled in sharing quality time with the woman who instilled in me my sense of wanderlust. In 2009, I published the following blog post:

My love for travel and interest in foreign cultures began before I ever had a passport. I have my maternal grandparents to thank for that. As the head of the University of California Alumni Association, Granddaddy led overseas tours for Cal alumni every year. And every year he and Mamu brought back little dolls from the countries they visited. The ever-growing shelf of international figurines was a constant presence in my childhood. In this way, my grandparents were my first tour guides. I listened to their stories, reveled in their photographs and treasured their dolls and other souvenirs.

When I took my first trip abroad to France in 1996 at age 14, Mamu and Granddaddy sent brochures and maps of their favorite places in Paris and beyond. When I spent a semester in London, I carted with me a token from my grandparents: a folder of pamphlets, a list of England’s hot spots and my great-grandmother’s personal account of the Chelsea Flower Show. They were my own personal Lonely Planet guides.

This year the roles were reversed for the first time as my grandparents sought my tips for a good time in Hanoi, Saigon, and Bangkok. It was a moment of pride for me. I was finally able, in some small way, to repay them for all their years of inspiration and advice. But I can never thank them enough for fostering in me a love for travel, curiosity of foreign cultures and desire to pack up and go see the world.

Mamu inspired me beyond travel as well. Her lessons were numerous:

Most of Mamu’s lessons were about investing time with people: the family and friends closest to you of course, but also those whom you may meet only in passing. She was truly interested, engaged and invested in the people around her, and nothing demonstrates her love and acceptance than the ending she added to every prayer:

“Be with all those we love. Wherever they are. And however they need you.”

Wherever I go in the next five months and beyond, I know Mamu’s love will surround and inspire me.