I Thought My Spanish Was Improving. Then I Moved to Argentina. 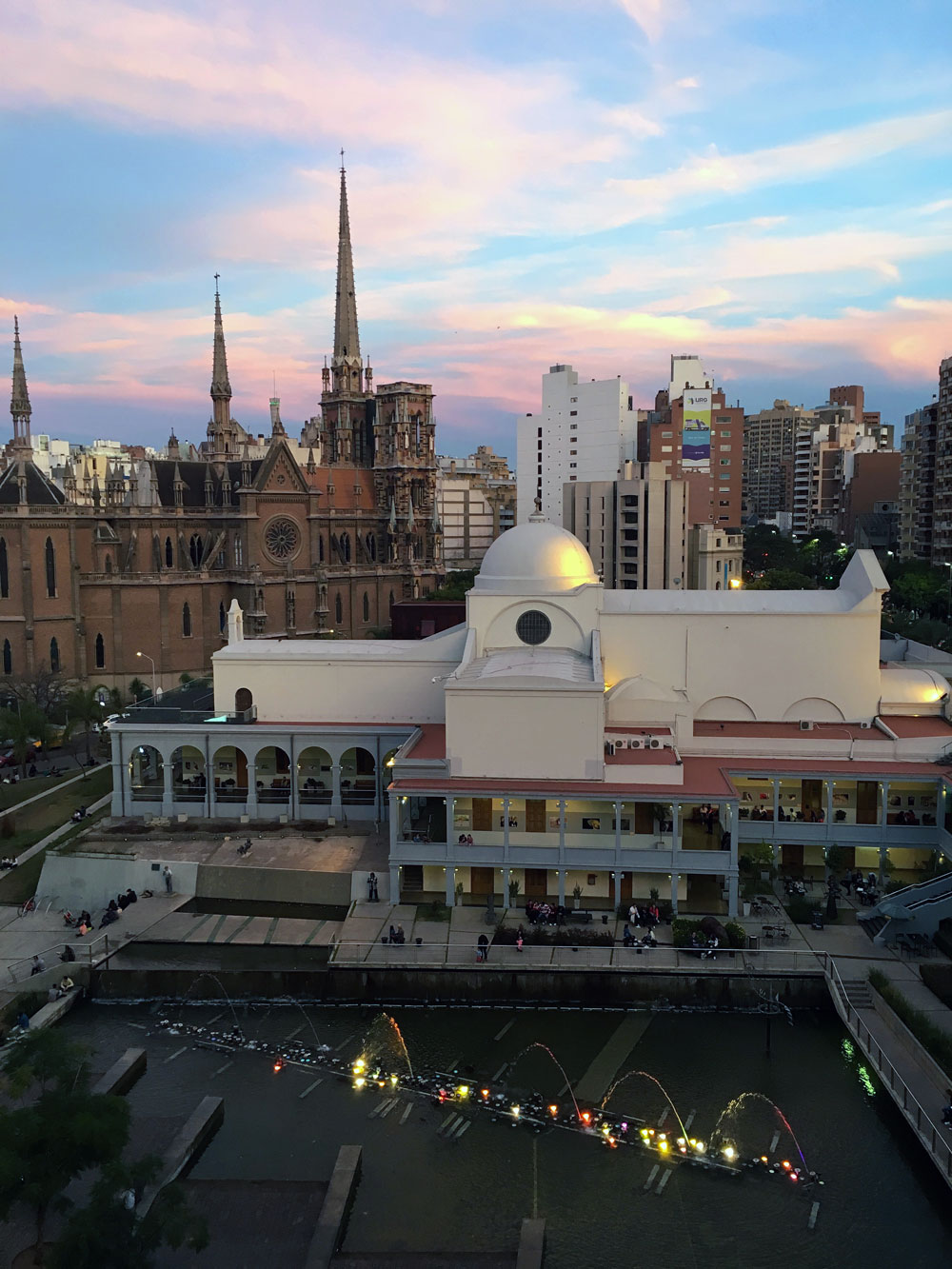 I was feeling pretty proud of my progress in picking up Spanish along the way as I travelled through Spain, Mexico, Colombia, Peru and Bolivia. It was slow going at first, but I felt like I was hitting my stride when I traveled to Arequipa, Peru with my mom. She’ll be the first to admit that foreign languages are not her forte, which meant that I had to be our interpreter during our three-day tour with a dozen Spanish speakers. I followed that trip with a couple days on my own in La Paz, Bolivia. No longer could I rely on my fellow Remote Year compadres as a crutch to communicate with locals, and I was starting to gain confidence in my ability to pick up rudimentary traveler’s Spanish.

Then I arrived in Argentina.

Spanish lisp aside, I hadn’t really picked up the differences in accents as we moved through Latin America. But Argentine Spanish is unlike any other. Last weekend, I met a Spaniard who had been here for three months, and he said that the biggest culture shock he was experiencing was that he couldn’t understand the people. They use vos instead of tu, and to throw another wrench into things, conjugations for vos are different than elsewhere. They drop “s” from words left and right (in my mind, the streets of Argentina are littered with “s’es” that have been carelessly tossed aside). They say “aca” instead of “aqui” for “here.” The letters “ll” and “y” are pronounced like “sh” or “j.” After five months of being asked “De dondé eras?” I was confused when asked “De dondé sos?” It doesn’t help that Argentinians speak somuchfasterthaneveryoneelse. And no matter how much I tried to speak my broken Spanish, they couldn’t understand me, either. This was a real conversation I had with the clerk at the convenience store two doors down from my apartment the first week when I was on the hunt for wholewheat bread:

Me: Pan? Pon? Pehn? [Sees white bread on the shelf behind the counter. Points at the bread.]

Clerk: Ah! Tang! [Points at the container of the orange powdered drink mix on the shelf above the loaf of Wonder Bread-like pan]

During my first week in Argentina, three people asked if I was from France. I guess I speak Spanish with some kind of French accent? Feeling like I’d taken a step back in my progression, I decided to put a specific effort into studying Spanish by signing up for lessons at a language school around the corner from our workspace this month. Betsy, Michael, Janet and I met with Paola, our “profe” four hours each week.

I feel like I’ve made major strides: I can finally conjugate for subjects other than “yo.” I learned there’s a verb (merendar) that means “to have tea at 5pm.” I can describe essential actions of my daily routine. I now know that “feral cats” are “gatos callejos” (that phrase might come in handy when I return to my neighborhood in Phoenix). And of crucial cultural importance, I can now distinguish the difference in phrases when J Balvin sings: “A elle le gusta / A mi me gusta” (translation: “She likes it / I like it”) in Safari.

*pats self on back* / *palmada en la espalda*

Just for fun, I’ll leave you with this video, articulating several different Spanish accents. It wasn’t until I watched this video, that I could remember the subtle differences between the countries I’d visited so far. Enjoy!